We needed a change of scene before Christmas -something completely different from home. I think both of us were missing California when we decided on Lanzarote, and it showed!

We stayed in Puerto del Carmen near Los Jameos Playa, and beached. it. up. We filled up on tapas and enjoyed the sunshine.

I only had one destination on my site-seeing list (other than the beach), and that was the volcanic tunnel at Jameos del Agua. The caverns were transformed in the 60’s into a habitable work of art by local artist and architect, César Manrique. There are a few of the artist’s landscape projects on the island, and I felt obligated to see at least one of them.

We worked out how to get to Jameos del Agua by bus. First, we needed to take a bus to Arrecife, and then catch the number 9 to Jameos del Agua. Simple enough, except we got off the bus too early in Arrecife on our first attempt, and therefore completely missed the second one. #fail 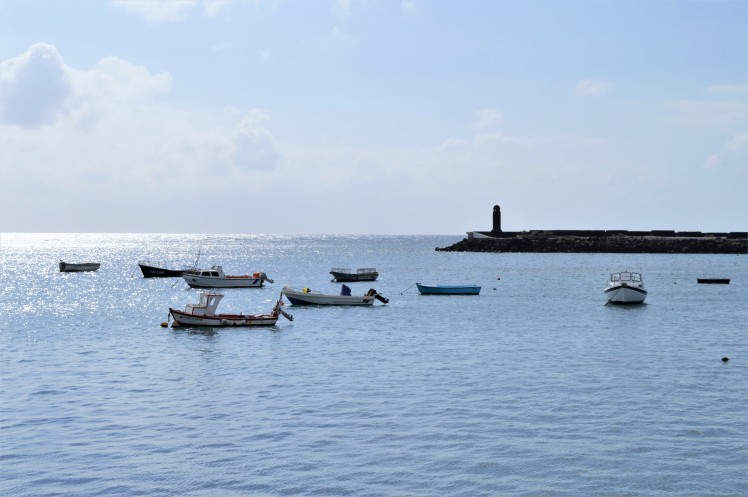 So we spent that day hanging out in Arrecife, which turned out to be great! (Once we had forgiven each other for messing up the plan that is.)

We explored Castillo de San Gabriel, a 16th-century castle on an islet. 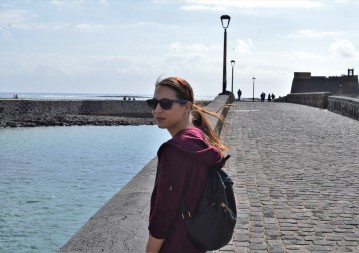 We explored a bit of the city, and came across La Lupe Cantina, AKA Mexican food HEAVEN. Even if Lanzarote was a terrible place (which it isn’t), I would go back just to eat here again! *says I, while gazing longingly at photo below*

Took this photo with my phone. Still might get it framed. ❤

We set out for Jameos del Agua (again) the next day, 100% confident that we would get there this time! The journey to the northern side of the island was beautiful. The bus took us inland through some villages, and then back to the coast where the road was so close to the ocean, I’m almost certain the waves reached our tires.

We made it, and it was worth it!

The man-made spaces compliment the volcanic caves so well, and each room made the most of the ocean view! 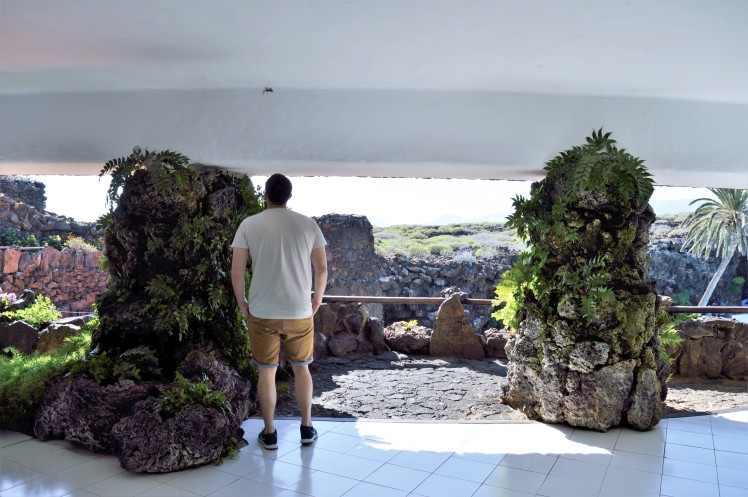 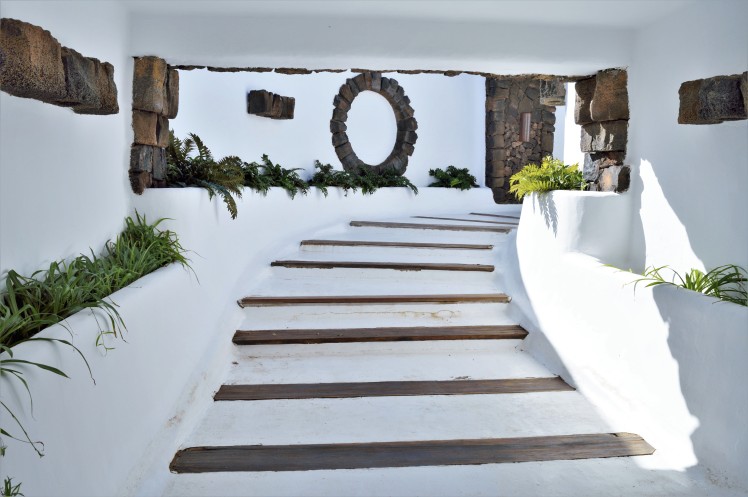 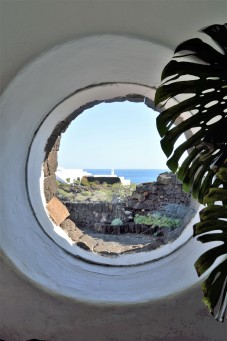 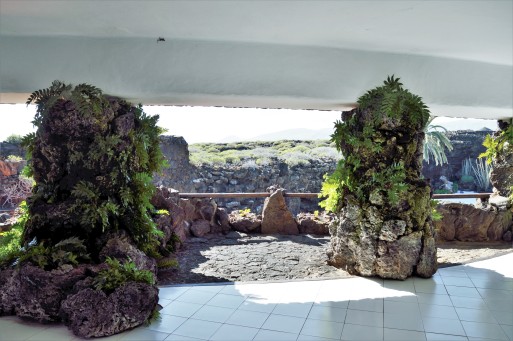 And let’s not forget, the entrance to this place is an actual cave featuring a restaurant and subterranean salt lake! Pictures do not do it justice. 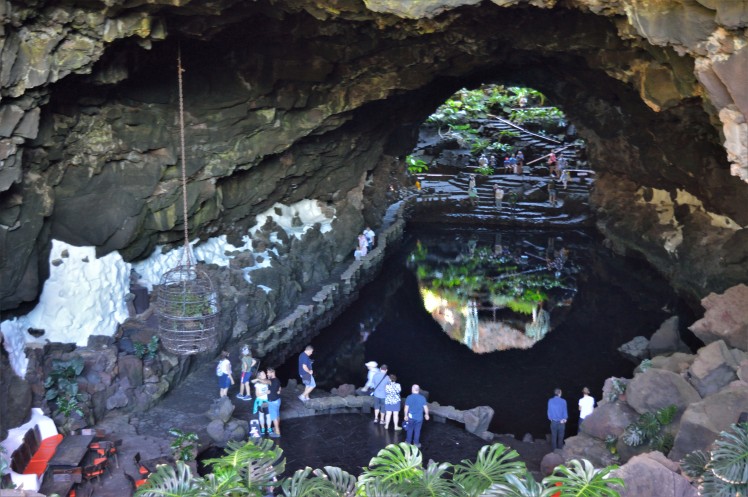 Lanzarote was the ultimate beach-at-Christmas-in-Europe destination, and it’s easy to see why it’s such a popular spot!

One thought on “Chill-out In Lanzarote”

The living room is so much cozier now & 100x more comfortable since we replaced the sofa & coffee table.😚🤌 We went the IKEA route again, but after a week testing it out we have zero regrets. It’s the #färlöv grey sofa with #kivik footstool. It only took us 3 years to update the furniture since moving 🤪 and we’re actually planning to move again soon. This time as home owners! 🤞🏼In the meantime we’re enjoying our new setup before the packing chaos begins. ☺️
After taking nearly a year off blogging, I’m back with a living room update and some future plans! Link in my bio ☝🏼
I enjoyed styling the coffee for a few photos, but it didn’t last long 🙈 Swipe for a dose of reality! ➡️
I’m loving this new framed print from @photowall_sweden & the difference it’s made in the living room! If you’d like to refresh your space with new art, use code clarimichele25 to claim 25% off any Photowall product 💚
Four months old and already such a little character 🤍
Really not looking forward to baby-proofing this room 🙈 Swipe to see how this room has come along ➡️ The ikea sofa I dyed black with @dylon_uk is still going strong 💪🏼
Loading Comments...
%d bloggers like this: